What Do Dreams About Cats Mean? Here’s What Your Sleeping Brain May Be Telling You 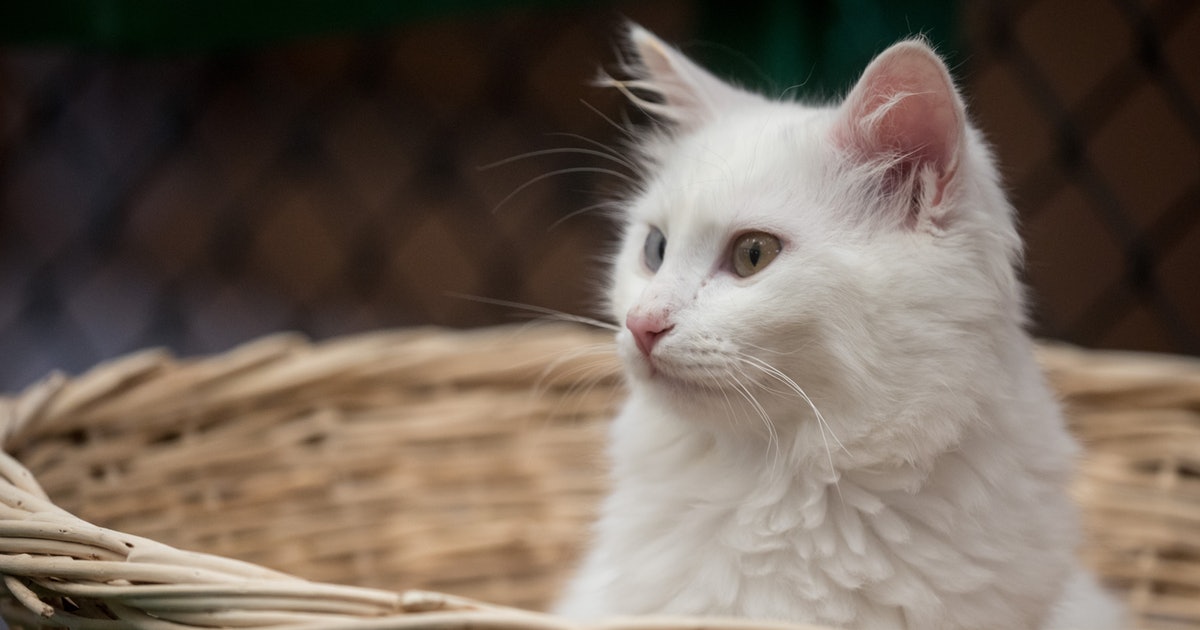 11 min ago Chris McGrath/Getty Images News/Getty Images Weird things pop up in our dreams all the time — things you’d think have no business being there: People we’ve never met; activities we’ve ever undertaken; abilities we’ve never had (raise your hand if you’ve ever gone full superhero and flown in a dream) Sometimes, though, our nightly wanderings play host to more… mundane things Like, for example, cats What does it mean if you dream about cats ? Do you live with one? Should you adopt one? Do you secretly wish you were one? A cat appearing in your dreams can symbolize a lot of things, depending on who you ask — but at the end of the day, the thing that matters the most is what cats mean to you Know yourself; know your dreams And also know that sometimes, dreams don’t necessarily mean anything at all

Cats are said by many dream dictionaries to represent creativity, power, emotion, and independence.

They might also signify misfortune, bad luck, or deception of some kind — either you suspect someone might be deceiving you, or you might be deceiving yourself about something Also pay attention to the type of cat that appears in your dream: Is it a white cat? You might be facing “difficult times” Is it black? You might have an unresolved fear or anxiety about something Is it missing its tail? You might feel like you have no independence or autonomy Is it a kitten? It represents innocence, purity, and an openness to the future Giphy As Bustle’s Gabrielle Moss pointed out way back in 2015, though, what the cat in your dream is doing might also affect its symbolism If the cat it is missing, your unconscious might be telling you to embrace your independence, no matter what anyone else think, according to one dream dictionary If it’s biting you, you might know deep down that you take too much from others and give too little in return If it’s scratching you, you might feel threatened by something in your life But if it’s playing, then you might be seeing an interpretation of your own playful side — and maybe a hint that you could stand to let that playful side out more often Beyond basic dream dictionaries, though — which often aren’t back by much scientific research, if any — cats also show up as symbols in a wide variety of circumstances and situations, particularly with regards to religion, mythology in folklore The Egyptian deity Bastet , for example, was traditionally depicted as part cat; sometimes her head was that of a lion, while others, it was that of a domesticated cat

According to an article by Jennifer Pogue published in 2017 at St.

Mary’s University’s website for historical research, writing, and media, Bastet was seen as a deity of protection, of fertility, and of music and dance Giphy Meanwhile, in folklore and mythology across a wide range of cultures, cats have been believed to do everything from stealing the breath from babies to causing both good luck and bad , from predicting the weather to controlling the weather , and from heralding death to working in concert the devil Depending on your own beliefs, any number of these religious, mythological, or folkloric interpretations of cat symbolism could explain why a cat popped up in one of your dreams , and what such an appearance might mean for you However, as I’ve noted before , research doesn’t fully support dream dictionaries; there isn’t a super strong case to be made for a lot of dream interpretation ideologies these days, either We do know that dreams are important for our brains; we’re capable of incorporating things we’ve just learned or done into our dreams — for example, if you play Tetris before bed , you’ll dream about Tetris while you sleep, per a study from 2000 — although as a 2018 study found, the extent to which we’re able to incorporate recently learned material into our dreams “ is related to our cognitive abilities, in particular, our capacity for reasoning, problem solving and the use of logic”) We can also problem-solve while we’re asleep , so yes, sometimes "sleeping on it" really can help you figure out tough conundrums Giphy But although some schools of thought — like, for example, Sigmund Freud’s and Carl Jung’s — ascribe to the idea of universal dream symbols, many researchers don’t agree Wrote Stephanie A Sarkis, PhD, at Psychology Today in 2012, “ Your chipmunk is not someone else’s chipmunk

The meaning you apply to a chipmunk is what your experience has been with chipmunks in day-to-day life.

” So, if your experience with chipmunks has been largely negative, any dreams you might have about chipmunks probably will be, too — but someone who’s had generally positive experiences with chipmunks will probably dream different dreams about them The same goes for cats So, if you dream about cats, your best bet for interpreting that dream is to think about what your own thoughts, feelings, and experiences with cats have been How do you feel about cats? Figuring that out might help you figure out what your brain was doing when it stuck one into your sleeping hours Good luck! 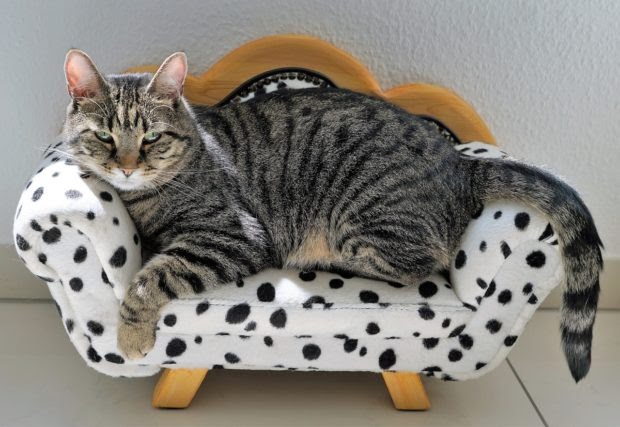 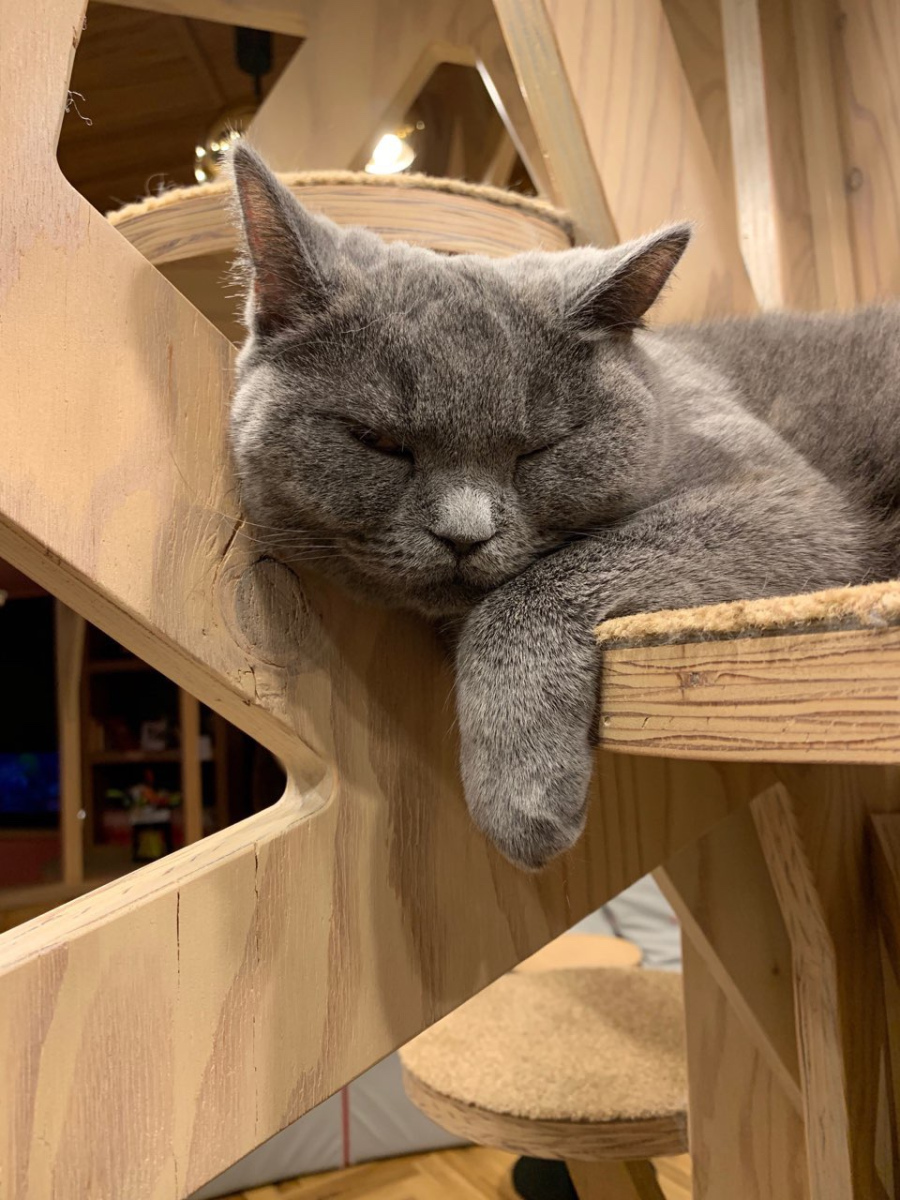 Curious About Cats – Living Free and Making a Difference